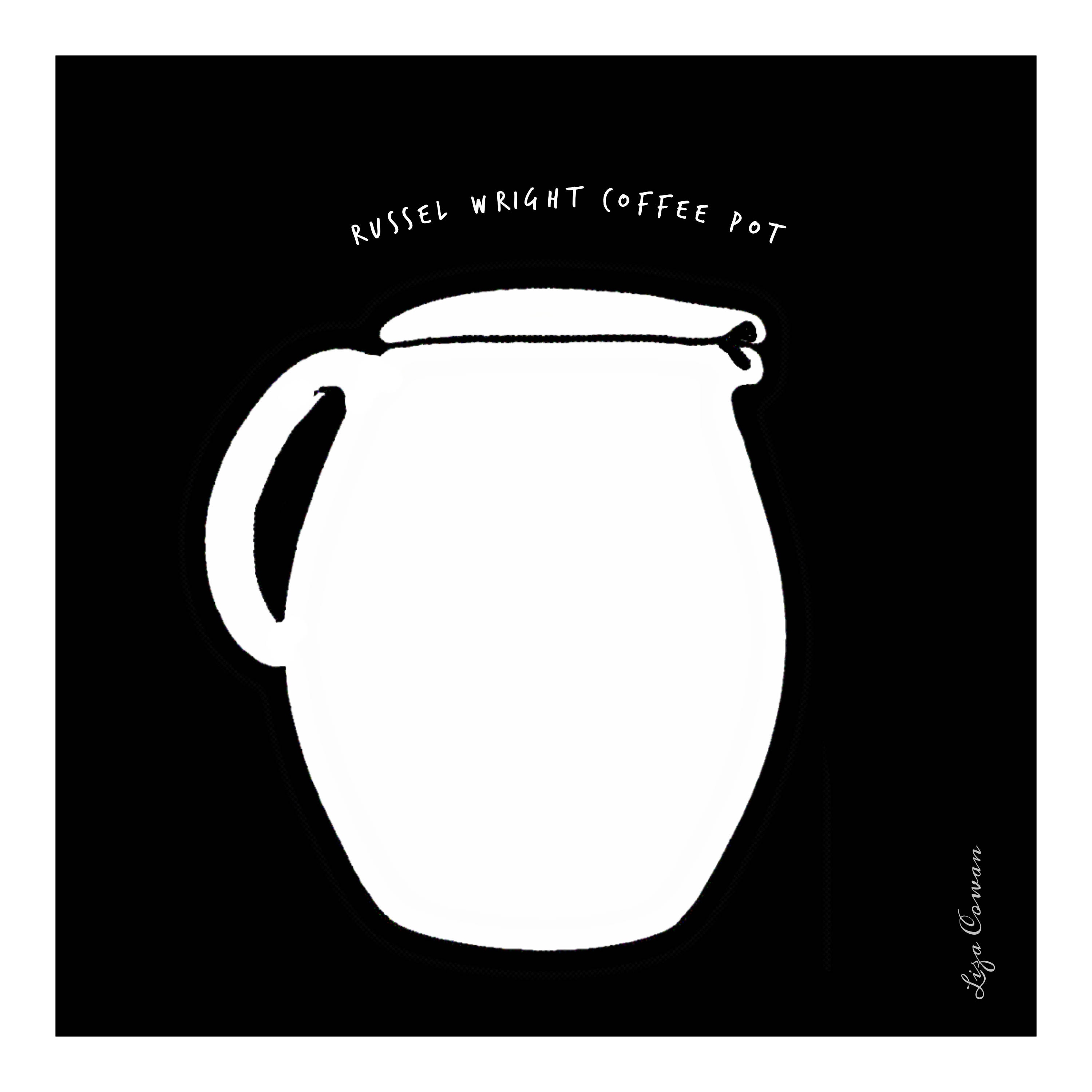 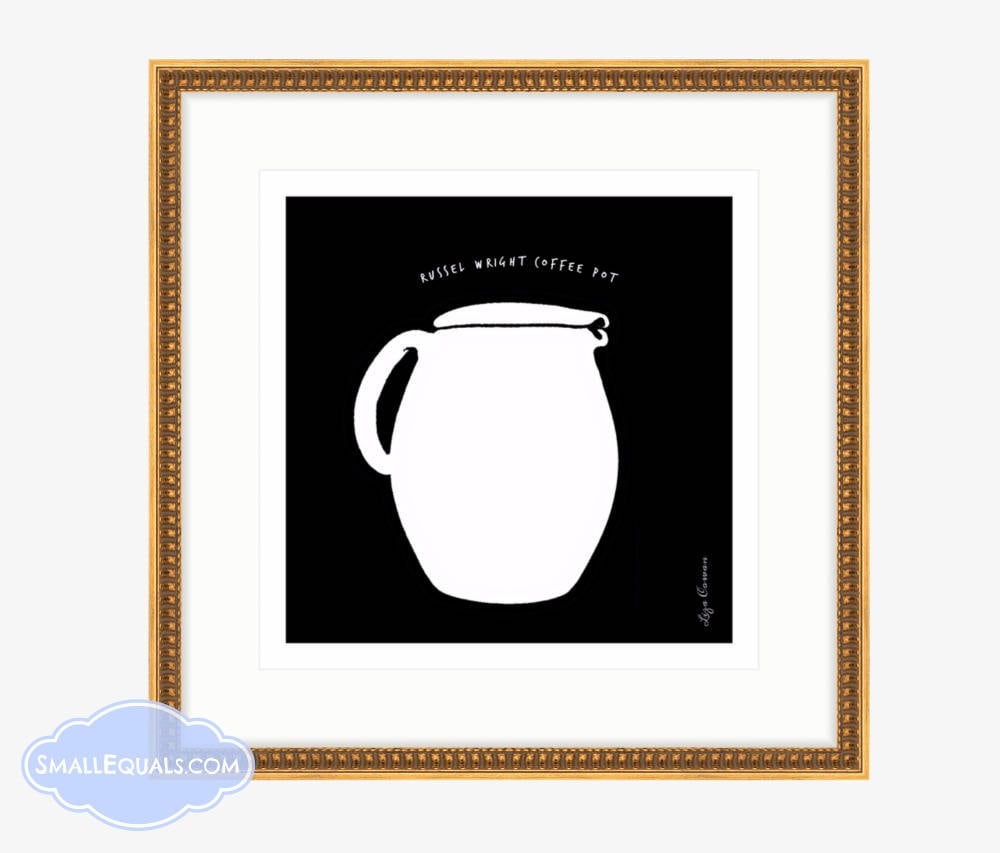 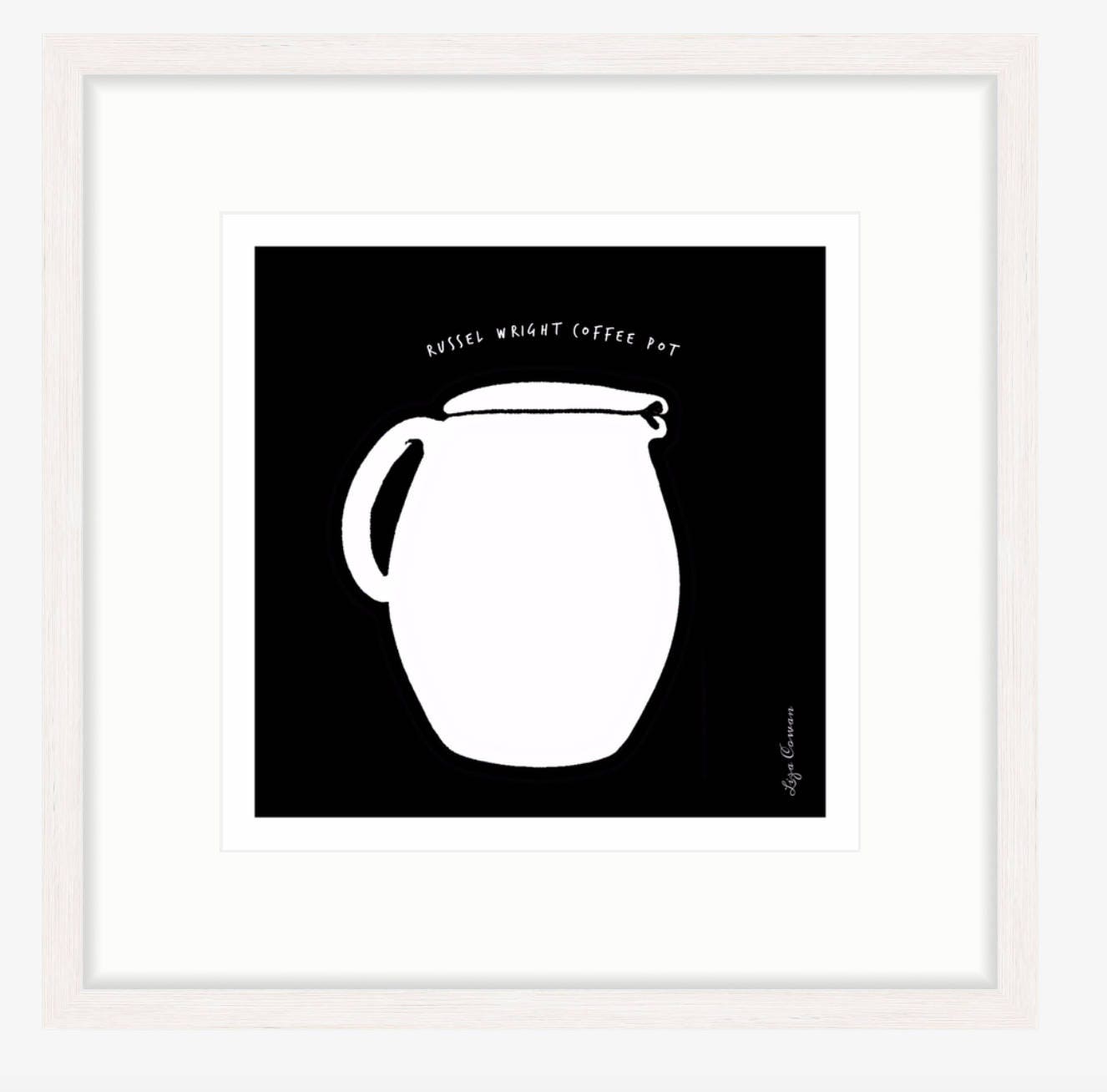 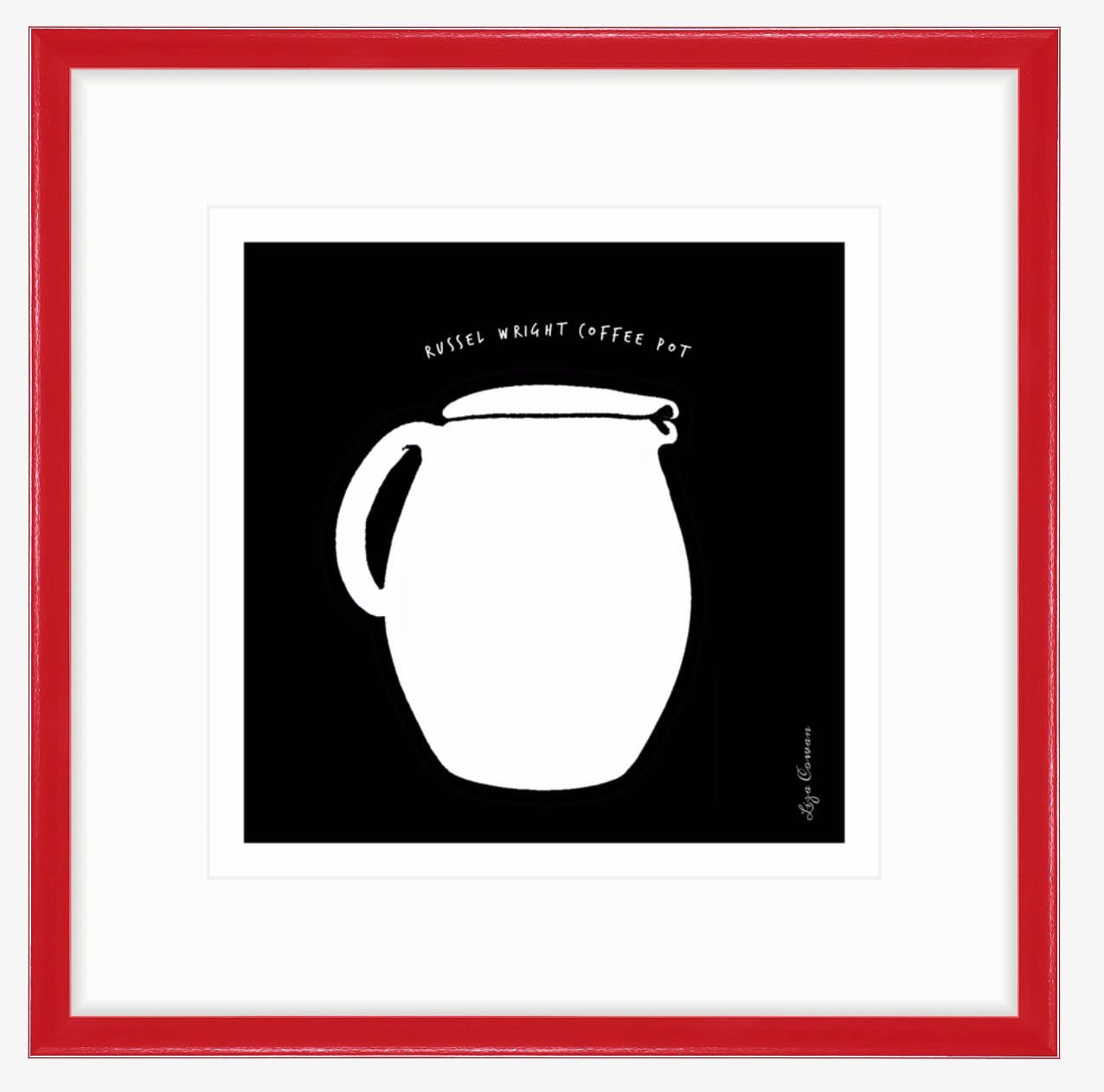 "Russel Wright was an unusual combination of an American craftsman, industrial designer, and naturalist. Born of Quaker parents in Lebanon, Ohio, he grew up and began his professional career during a period of profound changes, when Americans began enjoying the benefits of enormous new wealth but also suffered overwhelming dislocation. The years between the world wars were a time of restlessness as a result of so many conflicting feelings: uneasiness but hope, fear but exuberance, experimentation and innovation. This frenzy was obvious in the designs of the 1920s, from costumes to interiors to furniture and accessories. Then came the crash of 1929 and the Depression, when people felt a need for unity and a symbol of hope. Streamlining became that American symbol, representing the power and speed of the machine."

"An independent thinker, not a follower of the newest trends, RW helped create the concept of the industrial designer, an American phenomenon that emerged during the 1920s. An industrial designer is known for designing everything, for being a problem solver, and for being able to design for mass production. Unlike most industrial designers of his age, however, RW basically designed for the home with some work for offices, showrooms, and expositions."


Digital Download. File size 3000 × 3000 pixels
For personal use only. NOT for commercial use. Not for resale.

Small Equals is partnered with the wonderful and EASY framing company Framebridge. (www.framebridge.com) All you have to do is upload the digital file, choose which frame and size you want and order. The online software will show you exactly how your picture will look in one of their many framing options. They do all the work, from printing to framing, at their factory in the US. You can see what a beautiful job they do in the framed print they made for me, shown in photos. Their work is perfection, and their prices are amazingly affordable. Really. Check them out.

First time shoppers at Framebridge can use this referral promo code: SMALLEQUALS15 for a 15% one time discount. www.framebridge.com

The examples I've shown are in frames from Framebridge.


For unframed prints I suggest you take the image to your local printer on a thumbdrive. Ask how large they can print it on their equipment. They should have computer software that will show you how it looks at various enlargement sizes.

Of course, you can also use your own home computer for smaller prints.

Your files will be available to download once payment is confirmed.