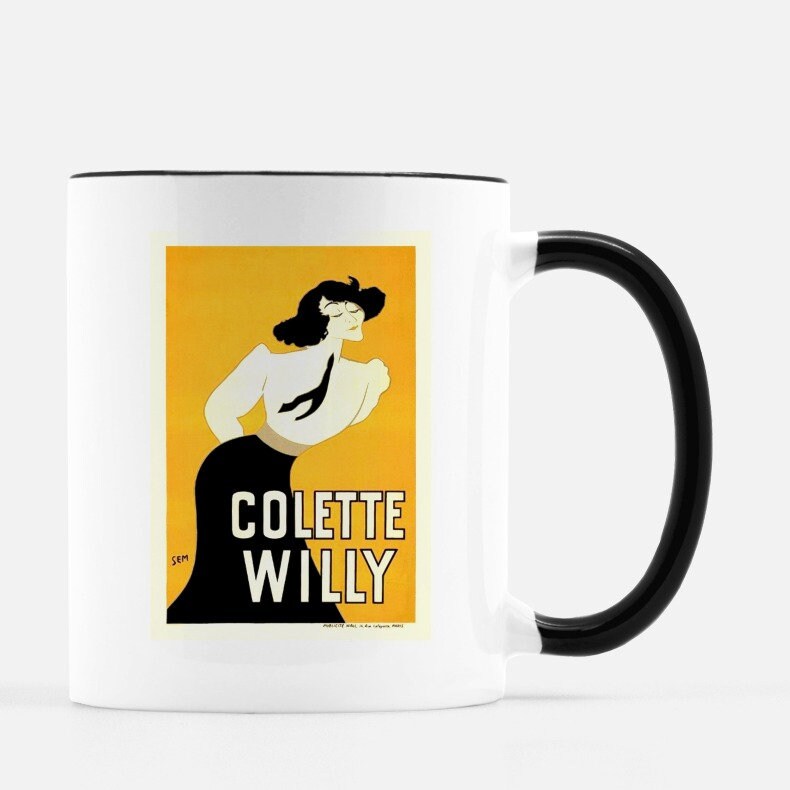 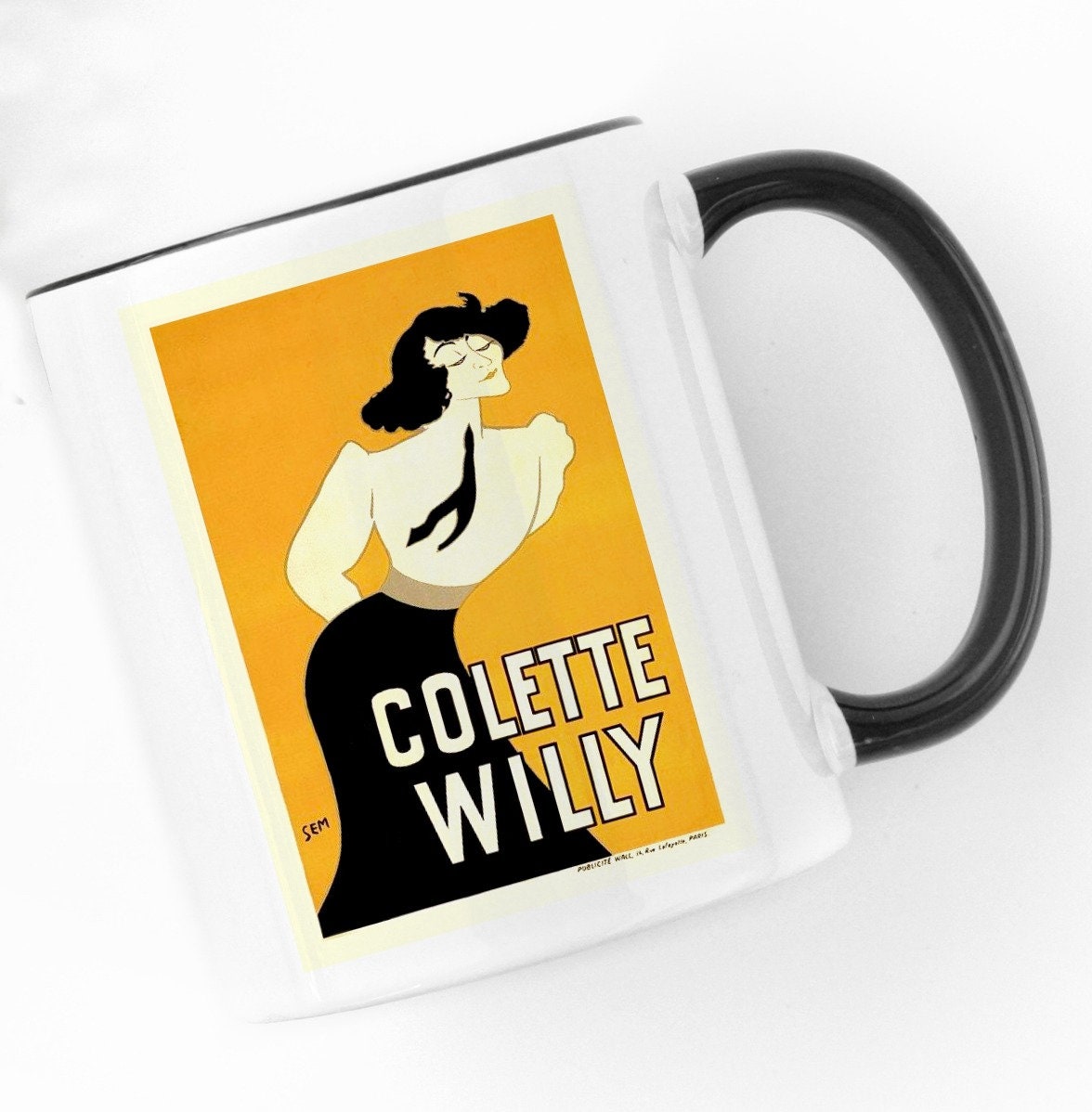 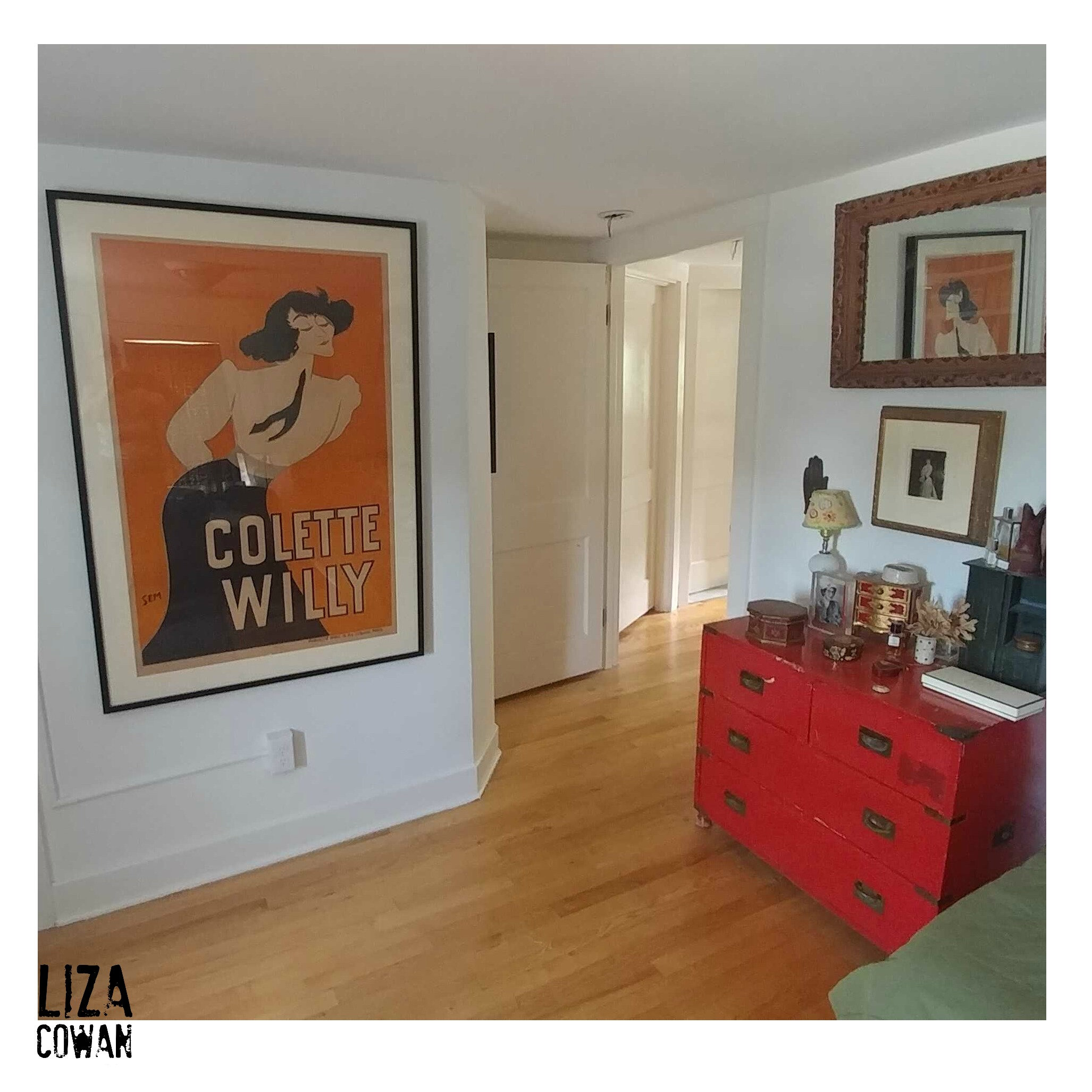 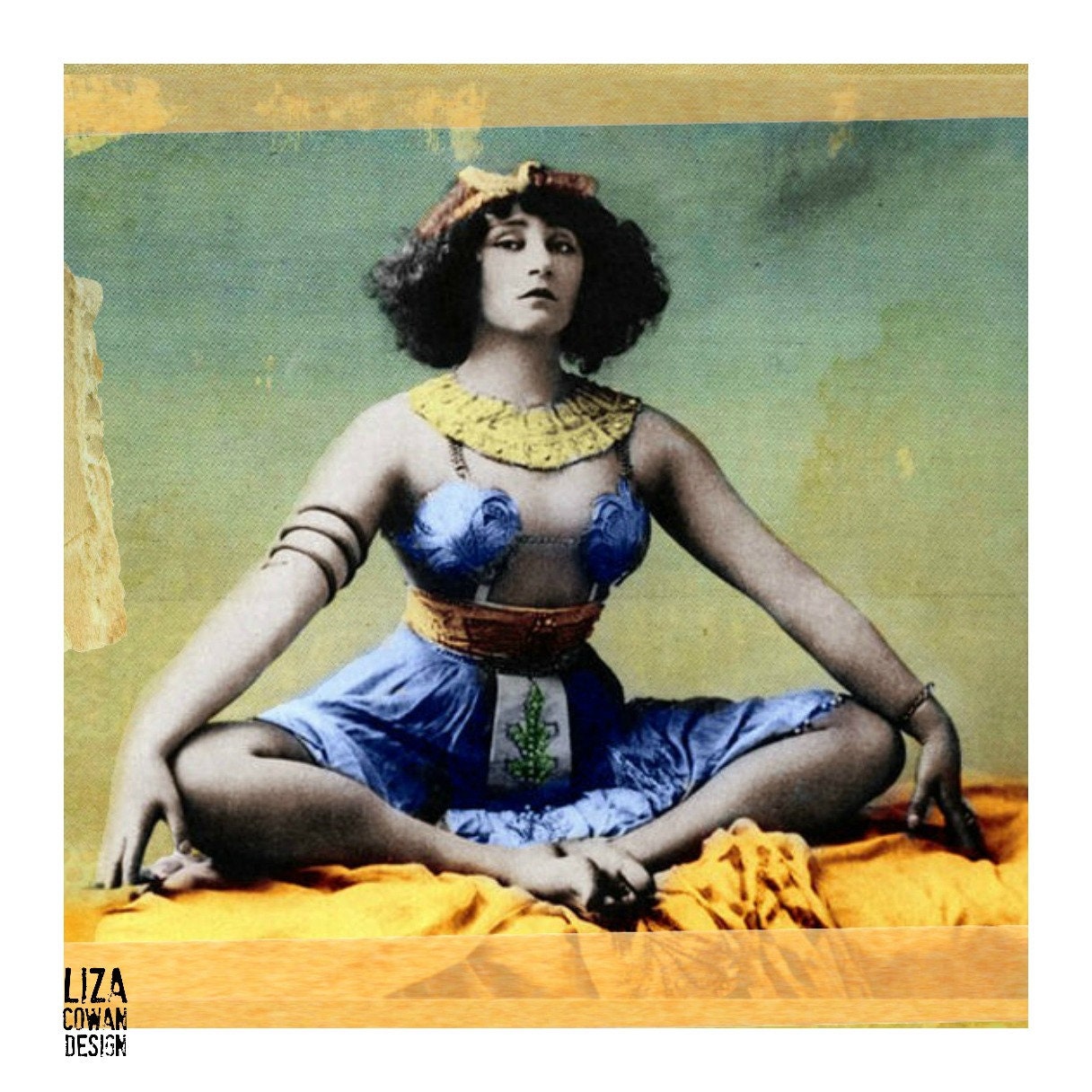 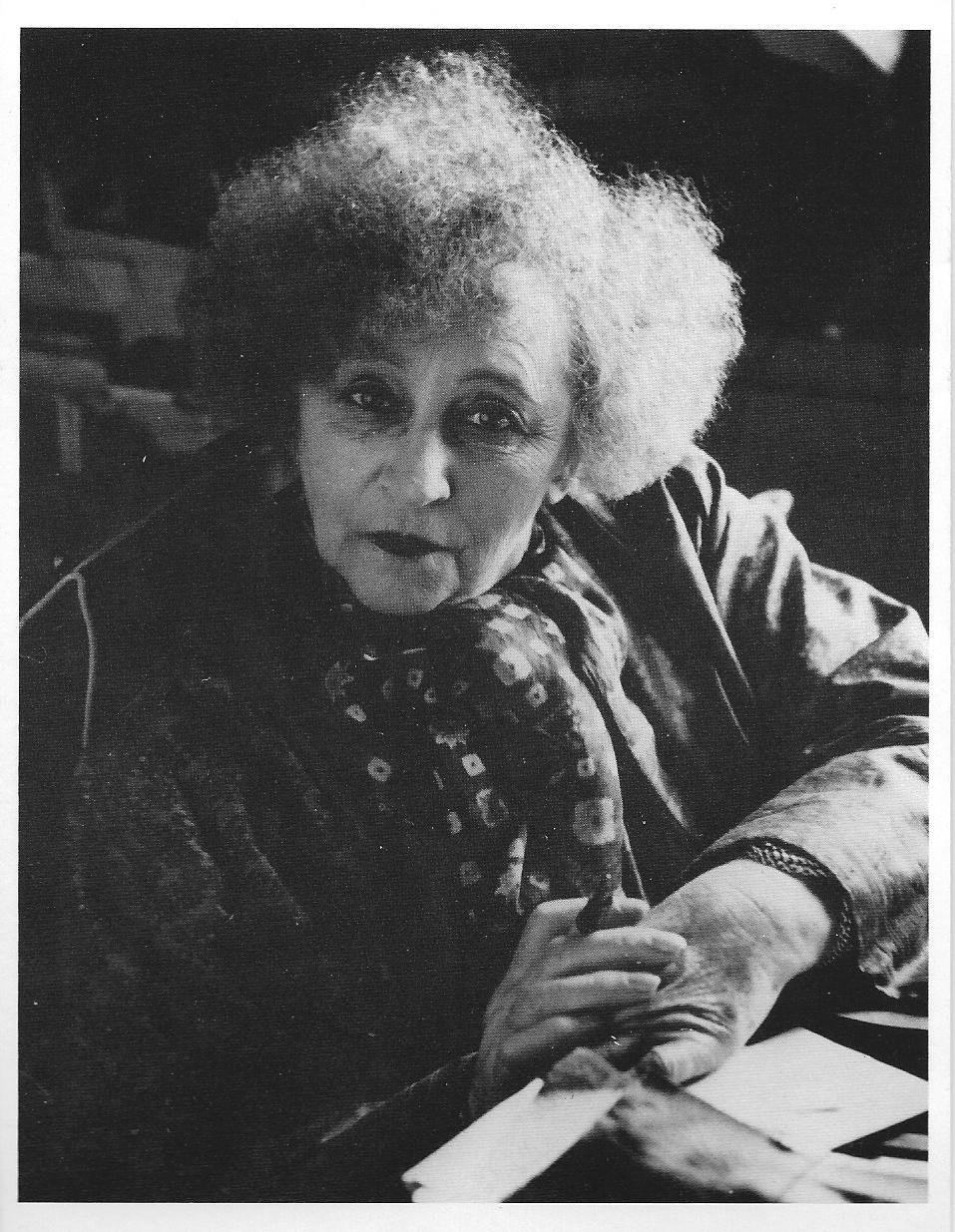 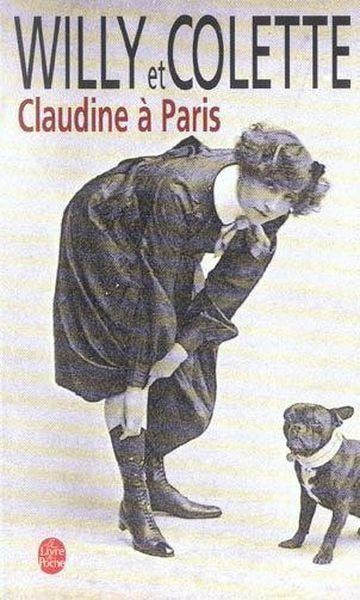 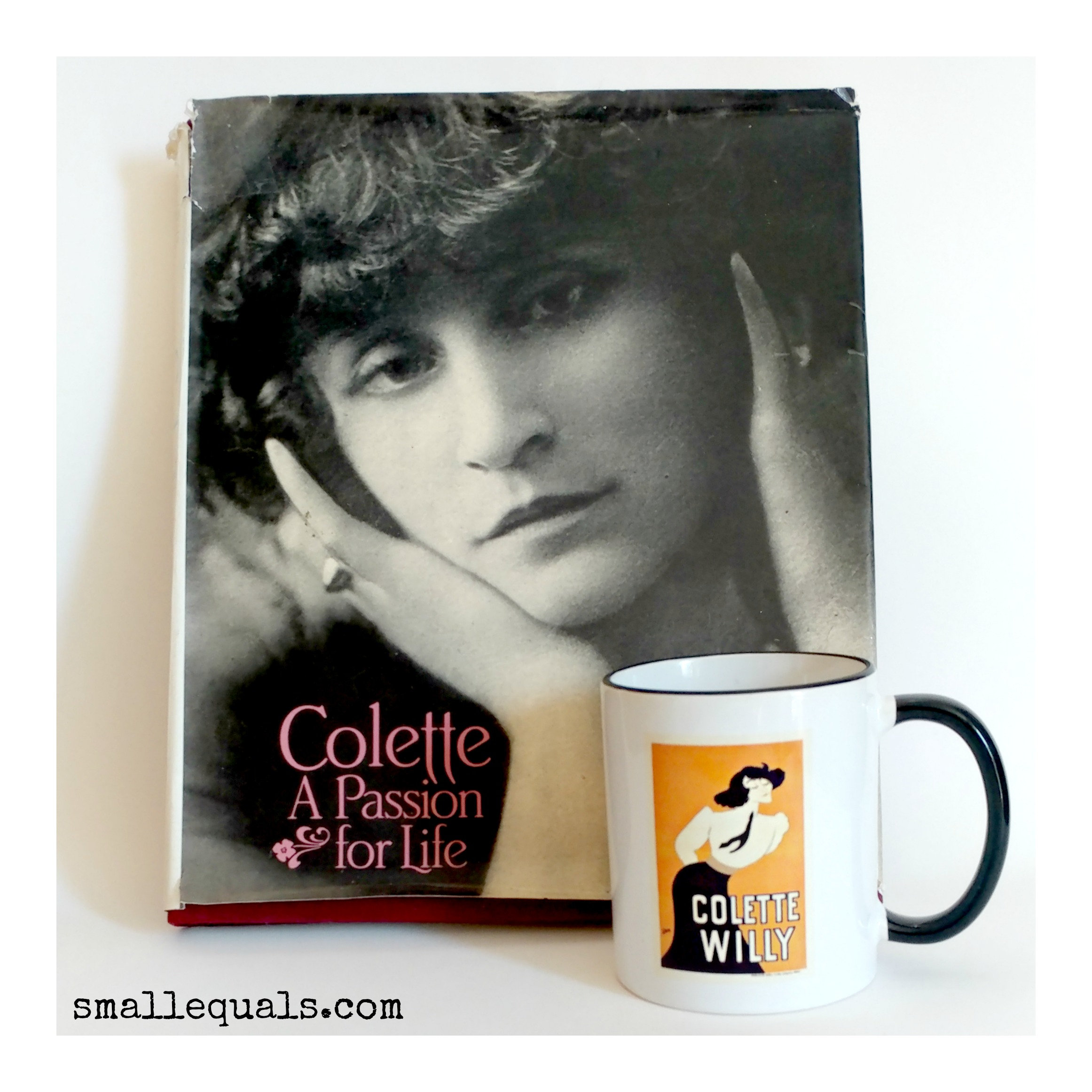 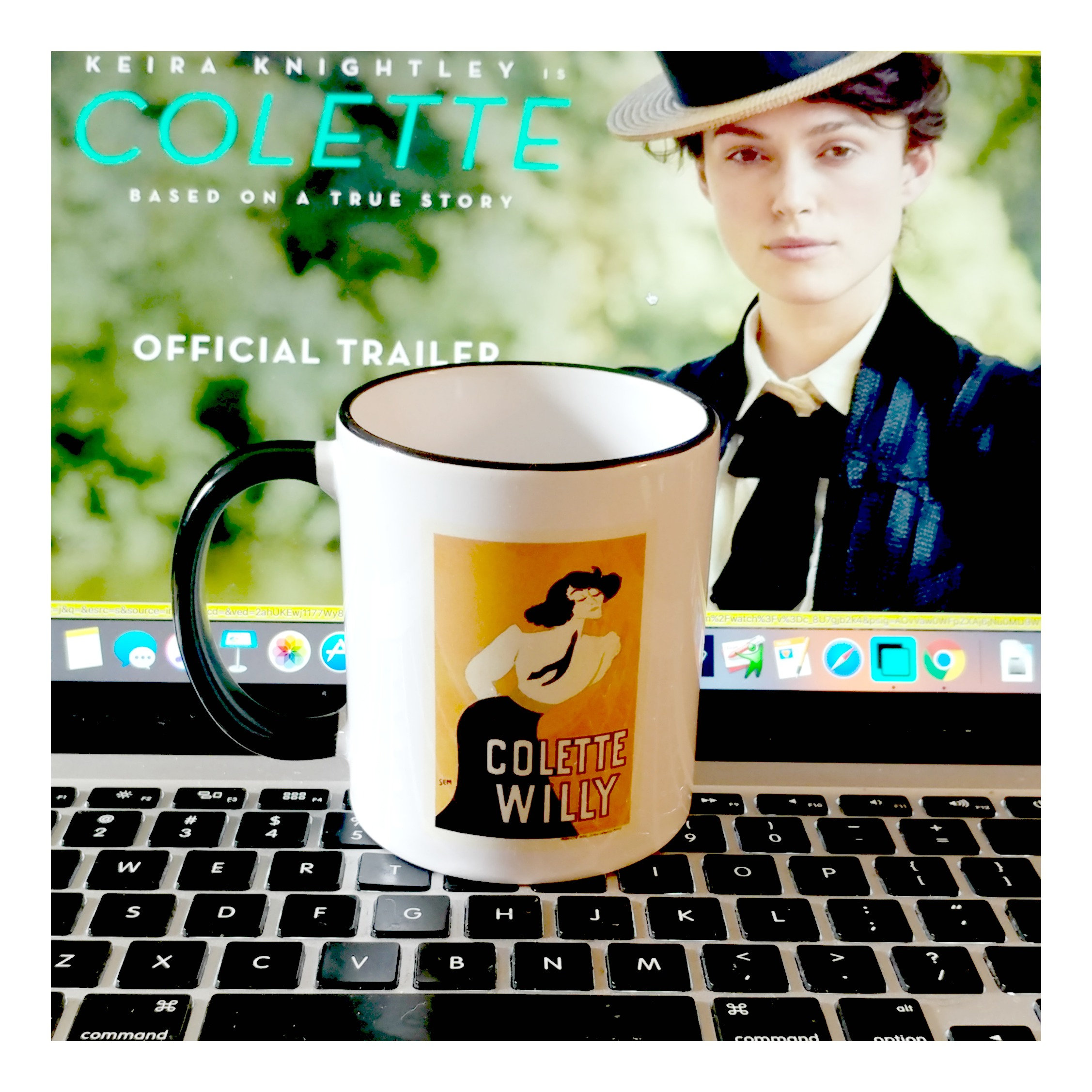 from a vintage poster by SEM, collection of Liza Cowan

Sidonie- Gabrielle Colette, also known as Colette or Colette Willy 28 January 1873 – 3 August 1954) was a French novelist nominated for the Nobel Prize in Literature in 1948.[1] Her best known work, the novella Gigi (1944), was the basis for the film and Lerner and Loewe stage production of the same name, and was loved also for her Claudine novels She was also a mime, an actress, and a journalist. Colette was made a member of the Belgian Royal Academy (1935) and the French Académie Goncourt (1945) and a grand officer of the Legion of Honour—all honours rarely granted to women.